In San Francisco, a Legislate Peace (LP) festival was held with the theme, “’Legislate Peace’ – Implementation of the DPCW for Sustainable Development,” on 7~8 September 2019. Over 190 people from different religions, civil organizations, and media joined the event with the purpose of ensuring that the Declaration of Peace and Cessation of War (DPCW) will be able to take effect as international law.

On 7 September, there were booths set up near the Golden Gate Bridge to write peace letters to support the implementation of international law for peace, places to watch thumbprint performances, and gain a better understanding of different religions. On the next day, the second part of the function took place at the San Jose City Hall. The first session was a religious session hosted by the San Francisco’s WARP Office, and the second was a platform to devise practical measures to achieve peace with a speech from a member of the HWPL International Law Peace Committee.

A member of the San Jose City Council, Johnny Khamis, explained his experience of war in Lebanon which made him leave the country and come to the US and elaborated on the necessity of peace, stating that, “War is atrocious and I commend all of you for working on this effort to bring peace around the world. I think we have to do what we can because war and violence brings a lot more problems to the rest of the world, even parts of the world that aren’t suffering war and violence.” 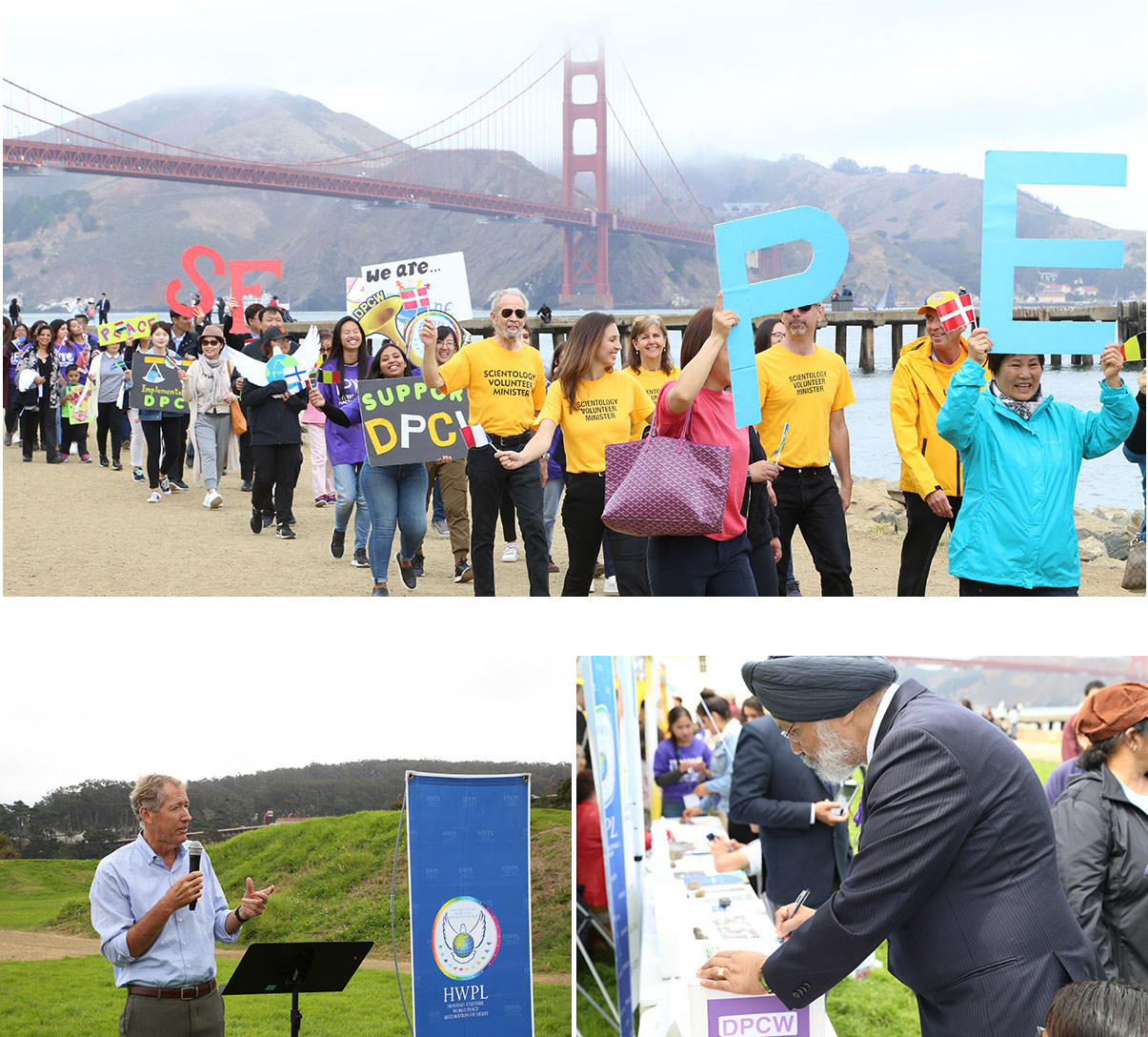