On 27 August 2019, an event titled “Spreading Culture of Peace: From Caribbean to the World,” was held in Washington, D.C., the U.S. The event was co-hosted by the Coalition of Caribbean Leaders for Peace (CCLP), Heavenly Culture, World Peace, Restoration of Light (HWPL), and the International Peace Youth Group (IPYG) under the theme of “The DPCW Adoption at CARICOM and Formation of the Coalition of Caribbean Leaders for Peace.”

The event was attended by 27 distinguished guests including former heads of state of Caribbean countries, ambassadors, and leaders of civil organizations, and over 200 as the audience. While highlighting the importance of enhancing public awareness, Donald Ramotar, a former president of Guyana, stated that “These (madness and the greed of the arms manufacturers) are the merchants of death and destruction. It is therefore important to lift the consciousness of the people to roll over and to get them involved in holding the proliferation of their weapons of mass destruction. Only mass action can reverse the drive to devastation. Only mass action can reverse the drive to devastation. Friends, peace cannot be achieved without proliferation economic and environmental justice. These are issues that call for international dialogue to lead to solution and justice. We cannot attain world peace and disarmament in isolation from those issues crying out for our attention and solidarity.” 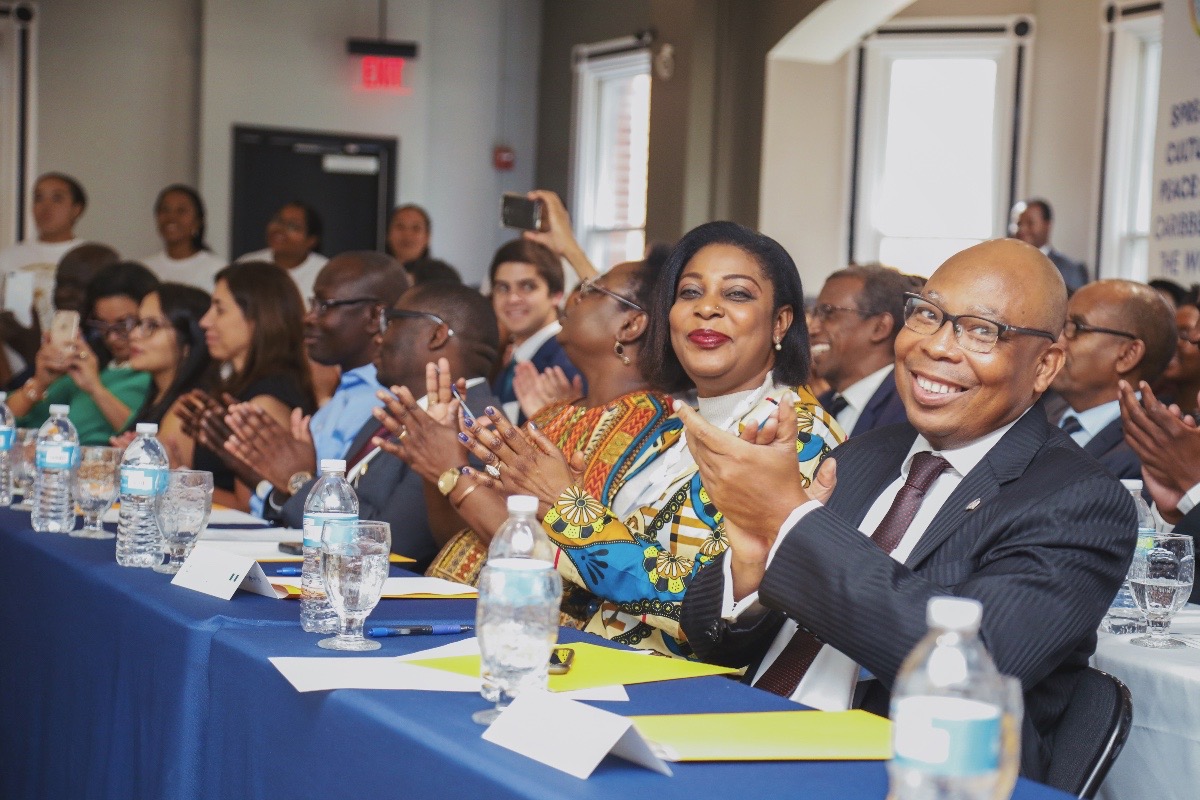 Basdeo Panday, a former prime minister of Trinidad and Tobago, explained that "Civil society is an essential part of the proper functioning of the state, helping to initiate and promote dialogue between governments and their people. In this way, civil society actors foster conflict resolution, advance human rights, and promote better democratization processes. For this reason, the Coalition of Caribbean Leaders for Peace welcomes today’s monumental event, the 5th Commemoration of the DPCW, peace from the Caribbean to the world, and are eager to sign a memorandum of understanding for our two organizations to continue to work together until the 10 articles and 38 clauses of the DPCW become a reality."

He also conveyed a message of peace while emphasizing the need for the Declaration of Peace and Cessation of War (DPCW) to be adopted (at the UN) as a set of values that represent Caribbean countries and their people’s spirit and culture by saying that, “The strength of HWPL and other civil society organizations is to awaken and tie the civil and the state with the idea of peace. Adopting the DPCW will create a system of Peace, whereas the value for human life, human rights, fundamental freedoms, sustainable development, and ending conflicts, will be present for future generations to come.”

Afterward, the attendees wrote endorsement letters for the DPCW, signed MOUs, enjoyed performances, and conversed about spreading a culture of peace in the Caribbean region through the DPCW. 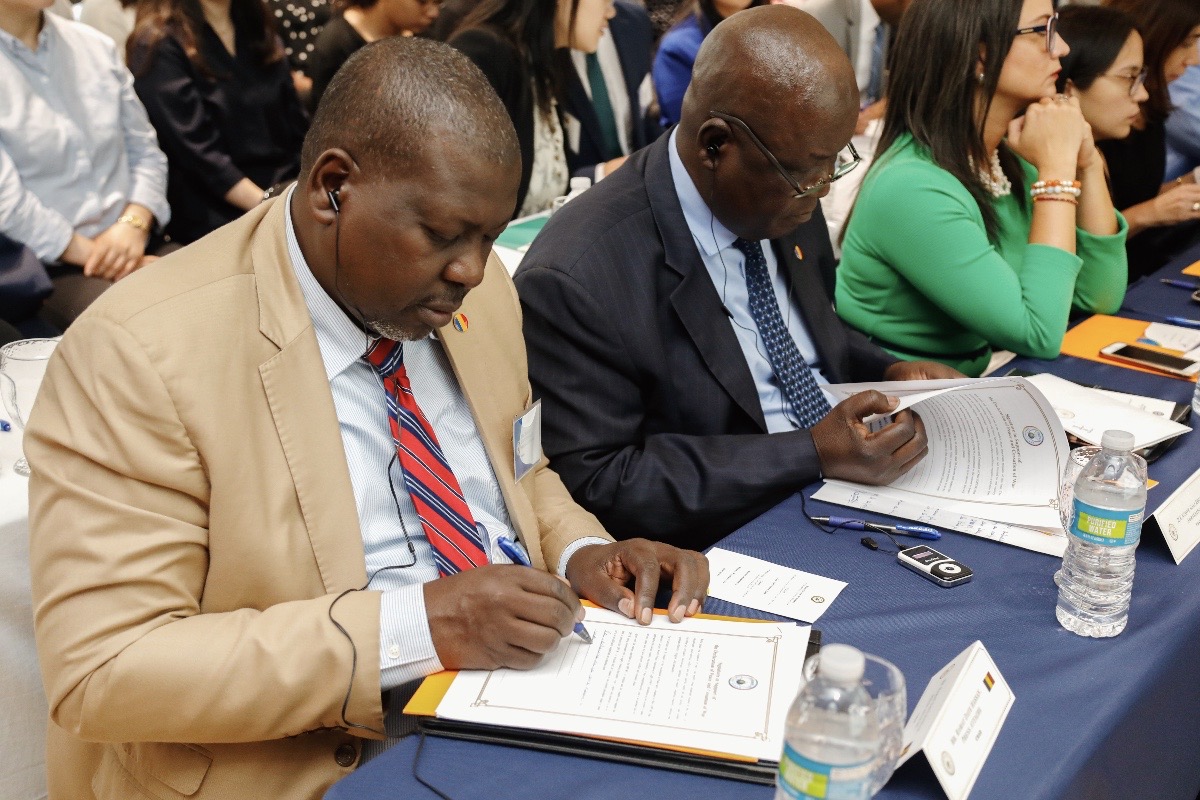